Where to eat
Tags: Urban centre

New opening of the Mesón Herrera, on Puerto De la Cruz street, where you will continue to enjoy your breakfasts and the delicious tapas, threads, fried foods, fish and tasty grilled meats. With a large terrace and friendly and professional service. Our star tapa continues to be the migas with fried fish. 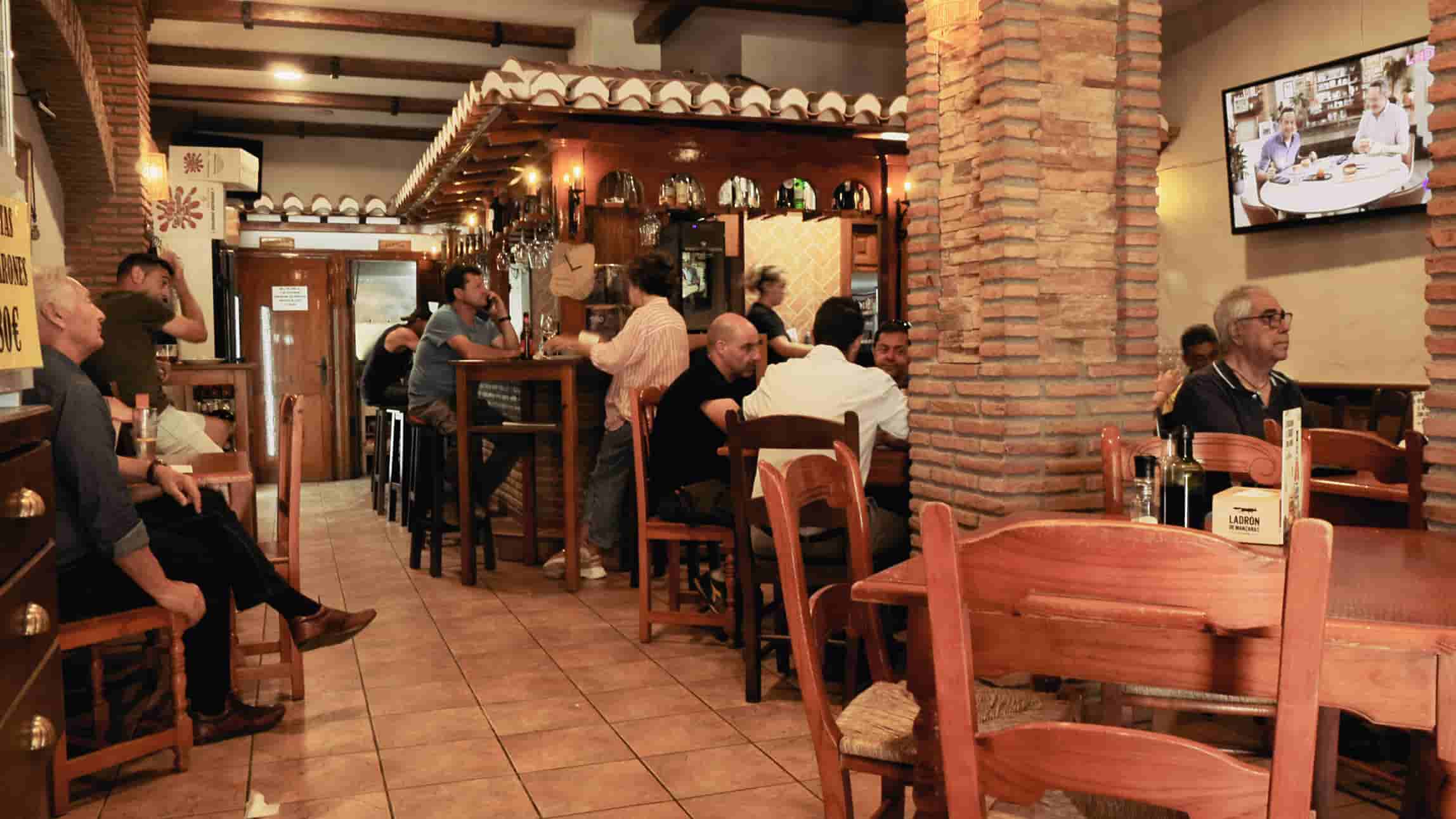 Throughout the province of Granada the tapas that accompany any drink are more than just a symbol of identity, they are the essence of its bars, restaurants, inns and beach bars, and one of the main references in terms of tapas on the Costa Tropical of Granada is the Mesón Herrera in Almuñécar.

This establishment opened to the public on the 4th of February 1984, thanks to its founder, the much loved and now deceased Don José Herrera Romero (r.i.p.). In 1992, the Spanish Olympic year par excellence and the Universal Exhibition in Seville, his wife and children took over the business. In the year 2000, with the beginning of the new century, the founder’s son, Don José Herrera Jerónimo, took over the Mesón Herrera.

Its speciality is tapas of migas and fresh fish, fresh from the fish market, although from Descubre Almuñécar we also recommend its wide variety of bread rolls and for the main course the grilled meat, which is irresistibly delicious as many of its regular customers and tourists say, who are totally surprised by the quality of the product offered by Mesón Herrera.

In addition, as it is a mesón there is always a good atmosphere in which to enjoy football and other sports evenings on their screens.

In January 2020 Mesón Herrera moved to the former location of the bar “En frente de Misa” on P4, and since 15 March 2010, regular customers, tourists and anyone who wants to enjoy some good tapas, migas, grilled meat and a great atmosphere at Mesón Herrera just have to go to Calle Puerto de la Cruz number 3, just opposite the municipal stadium.

Discover Almuñécar recommend Mesón Herrera for any meal, from breakfast to dinner, including an aperitif, snack and of course lunches and dinners. Don’t wait to be told about it, go and discover it or simply enjoy it if you already know it.

Dishes you must try:

How to get to Mesón Herrera?