Local festivities of Almuñecar What to do

It is customary in Almuñécar to celebrate the San Juan Night, spending the night on the beach and washing your face in the sea at 12 at night.

Tradition says that this way you can be more handsome during the following year. People spend the night in the company of family or friends around a bonfire.

Once again, San Juan night full of bonfires and a party atmosphere on the beaches of Almuñécar. Friends and families gathered around bonfires prepared to spend the night and the day of San Juan on the beach, as is customary in Almuñécar. 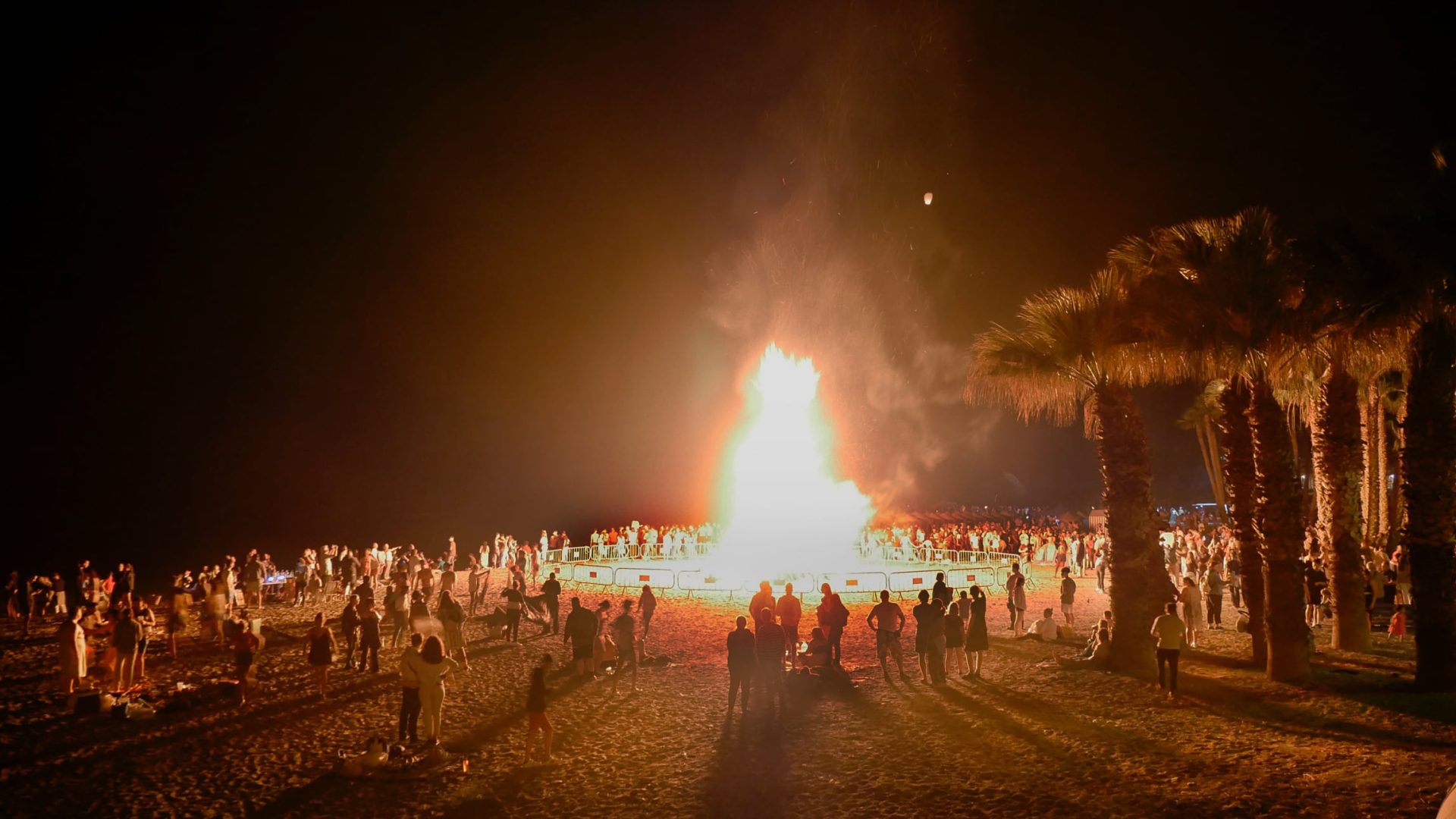 On the eve of June 24, very close to the summer solstice, the beaches of Almuñécar fill with people preparing to spend the night and the next day on the beach enjoying the holiday.

At night small bonfires are prepared to have a good time around the fire in good company. The custom in Almuñécar is to wash your face on the seashore at 12 at night, whoever does it achieves beauty and health for the whole year.

In recent years, paper balloons have also been launched that illuminate the sky on that magical night. A small flame is lit that they carry in the central part that heats the temperature and makes it rise.

It is launched simultaneously from several beaches in Almuñécar and whose small light can be seen in the sky while ascending.

While on beaches like San Cristóbal you can find complete families in their jobs in a more relaxed atmosphere.